15% off breakout-fighting skincare
Free delivery on all orders over € 150
Choose a mini moisturiser with orders from € 50
NEW
NEW
NEW
NEW
https://www.paulaschoice-eu.com/omega-complex-cleansing-balm-full-size/3380-01.html 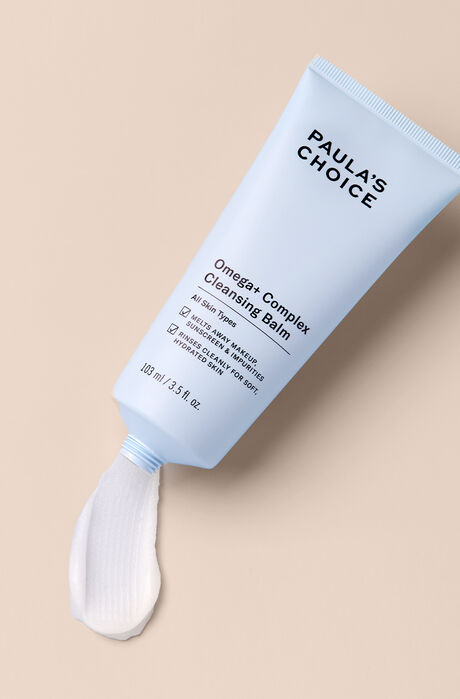 Full size
€ 28,00
This product is sold out at the moment. Fill in your email address below and we'll gladly send you an email as soon as it is back in stock!

Not happy? Get a full refund
within 60 days - even if the product has been used.
X
This is how much we believe in our products.

Not happy with one of our products? Don't worry. You can return it to us within 60 days.

It doesn't matter if the product has been opened or not. (How else are you going to try it?) Upon receipt of the parcel we will give you a full refund. Please note that delivery costs will not be refunded.
Facebook Twitter Google Plus Pinterest Email
3380-01 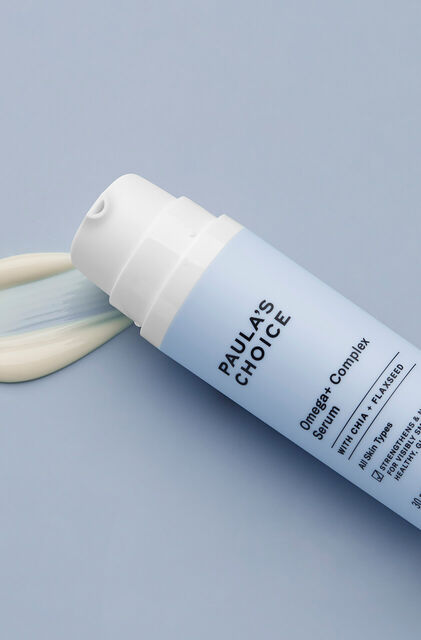 Light, lotion-style serum strengthens the skin barrier and allows it to behave younger. 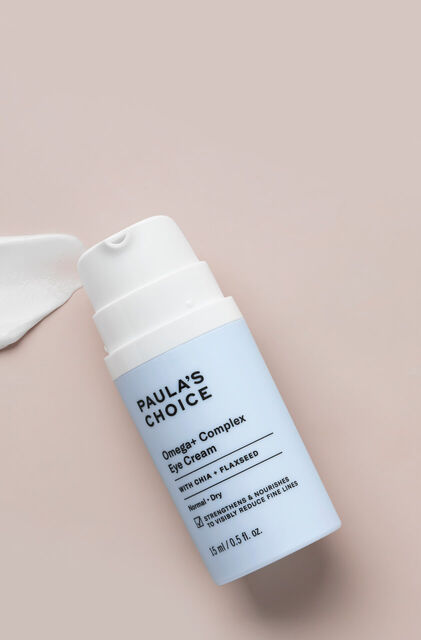 Strengthens and nourishes dehydrated eyes to visibly reduce the appearance of fine lines and crepey skin over time. 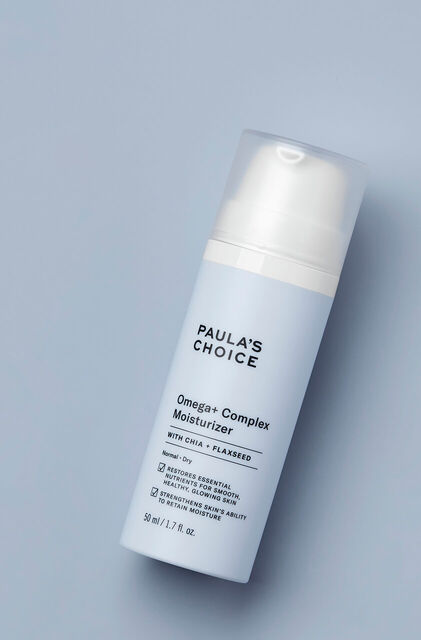